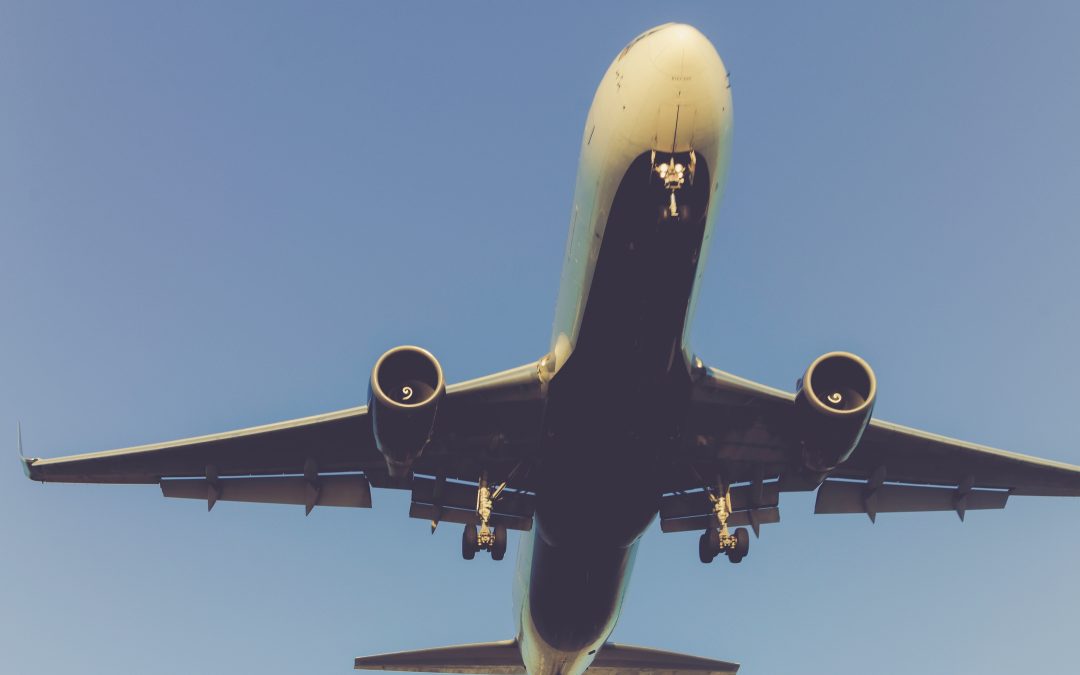 Hurricane Harvey has diminished into a tropical depression and left the U.S. Gulf Coast, but its effect on the national jet-A fuel market could last for three to four weeks, according to Joel Hirst, vice president of sales for Avfuel.

“The good news is that many companies like Avfuel have preparedness plans to cover natural disasters and many of our partners do as well,” he said. “While the storm closed several refineries and pipelines, which led to problems, they were able to do controlled closes. This will allow them start back up in a much quicker fashion. We will start to see some refineries and critical pipeline segments reopen over the weekend.”

Hirst said fuel deliveries in some areas affected by the storm or pipeline shutdowns have been delayed as truck run distances from terminals have increased to compensate for the closures and long tanker truck loading lines have formed at some terminals. And while jet-A prices have increased in some locations by up to 20 cents per gallon and likely will continue to increase rapidly, with the exception of some isolated locations within the storm impact area, airports are not running out of fuel, but fuel deliveries are being delayed as fuel needs to be trucked in from longer distances.

“The supply network just expands to the next level until the primary ones come back on line,” he said. “Anytime you have an event like this, prices do move up, but when things do restore over the next three to four weeks and things get caught back up again, it will correct itself. We have a lot of experience with these types of events.”

According to Hirst, predicting a definite price increase range is difficult as there are a number of things that could be done in the market to mitigate the impact of the inability of Gulf Coast refiners to produce and ship jet-A. This includes importing product from Europe and Asia via maritime deliveries into East and West Coast ports.

He said the probability of any kind of nationwide jet-A shortage is remote provided “people don’t panic buy. If people buy according to their normal purchasing patterns, people should be in pretty good shape.” Universal Weather and Aviation affirmed Hirst’s prediction of a temporary nationwide increase in jet-A prices as opposed to outright fuel shortages.

As of Friday morning, Universal reported normal general aviation operations at most Houston-area airports, with the following points to note: at Houston Hobby (HOU), Millionaire is the only FBO open, and Sugar Land (SGR) is under a TFR and requires IFR flight plans. In addition, as of Thursday the TFR also required IFR flight plans for operations at Hobby, Bush (IAH) and Ellington (EFD). West Houston Airport (IWS) remained flooded at press time.